Get fresh music recommendations delivered to your inbox every Friday.
We've updated our Terms of Use. You can review the changes here.

The Magic Sound Came Out 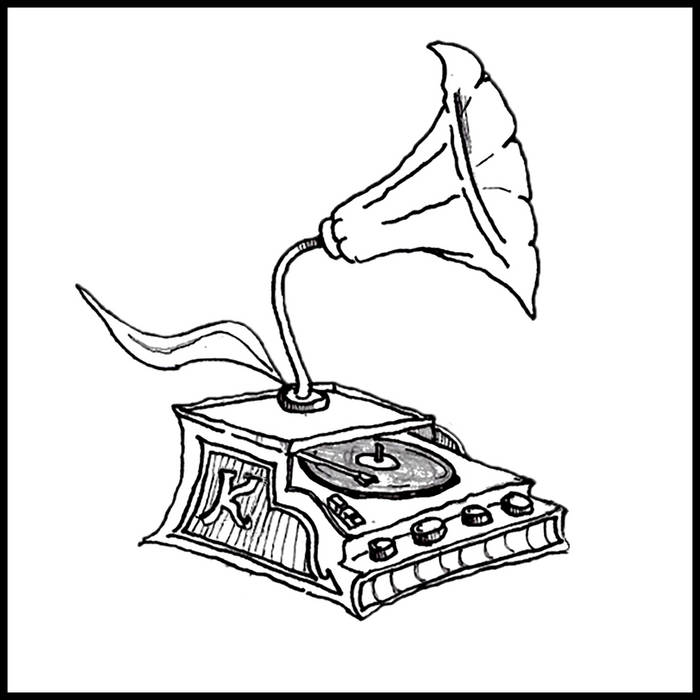 Part A: The Magic Sound Came Out
Part B: The Song Of the Silver Angels

We didn't do the worst, We didn't do the best
We packed up all of the pieces of what was left
and I know it made you feel so alone
I saw you crying
There was an angel there behind the darkest cloud and
she feed me all her vegetables when I was down in the dirt
she knew whats making me hurt
she loved me softly
and you were kneeling there while I was standing up
you know i let you do the praying for the both of us
and I know you'll be there in the sun
shining down on me
we put the needle down the magic sound came out
I tried to keep my feet from moving
but they just kept moving around
we disappeared in the air and woke up laughing
and when I said out loud
I think I wanna die
You know my angel started singing how it's all a lie
but it's true
It's all a lie but it's true at the same time

New God's debut LP, Motorcar, was over 5 years in the making and was released in 2012 to much critical praise. The follow up, 2014's "Firework", was written and partially recorded in an abandoned racquetball court and released via Yellow K Records. New God has been touring in support of "Firework" throughout 2014-15 and have recently began work on their third full-length album. ... more

Bandcamp Daily  your guide to the world of Bandcamp

Sampa The Great joins the show to discuss her release, "As Above, So Below".